Some thoughts on the state of Bitcoin, cryptocurrencies, and distributed transaction and trust networks at start of 2015!

A year ago I articulated my views on Bitcoin in the New York Times, and I wouldn’t change a word today: http://dealbook.nytimes.com/2014/01/21/why-bitcoin-matters/ …

Over the last several months of 2014, there were three Bitcoin counter-narratives that I will describe and analyze:

First, what I call the „dumb“ critique: „Bitcoin BTC currency price dropped to below $300, proving Bitcoin is a stupid idea.“
Same class of critics slamming BTC for price falling in 2014 were slamming BTC for price rising in 2013. Only consistency is the slamming.
Further, the critique that BTC is bad because it was down in 2014 changes completely if one uses a 2-year window instead of 1-year window.
BTC was below $14 in Jan 2013. If 1-year performance has been disappointing, 2-year performance has been spectacular. As a general rule, arguments that rely on cherry-picking specific date windows are not very good arguments. The second critique I call „smarter“:

„BTC is too volatile — it goes up and down too much and so cannot be used as a store of value.“

This is largely correct at the moment, and yet misses most of the point of Bitcoin as a distributed transaction and trust network. Bitcoin was specifically designed to use speculation early on to overcome the normal chicken/egg boostrapping problem for new networks.
Attacking Bitcoin for having speculative levels of volatility is missing the point of how the system was designed for this point in time.
Now, yes, in the long run, BTC does need to stabilize — which I think will happen with a combo of scale + use of derivatives (hedging).
In the short run, Bitcoin is still highly useful as a transaction and trust network in many uses cases even with high volatility.
For example, payment applications of Bitcoin don’t require users/merchants to hold BTC for any period of time. All benefits still gained.

Further, all other uses cases of Bitcoin and the blockchain are unhampered by volatility of BTC. The system continues working just fine. Net net, the network boostrapping process is happening pretty much exactly as Satoshi designed and anticipated. It’s a thing of beauty.

The third critique I call the „innocent“ one — „Are there enough sufficiently compelling uses cases for Bitcoin to succeed at scale?“ I previously identified many uses cases here http://dealbook.nytimes.com/2014/01/21/why-bitcoin-matters/ … ranging from ecommerce to remittance to micropayments to anti-spam.

Two particular areas of focus today are a use outside the US where currencies + banks are often awful, and B machine-to-machine payments.

At our venture firm, we continue to see an escalating stream of fascinating new Bitcoin uses cases and applications from entrepeneurs. In addition, there are entirely new vistas of technological creativity opening up, such as sidechains http://www.blockstream.com/sidechains.pdf .

The price of BTC has very little to do with the level of creativity of thinking that’s going into new Bitcoin apps, or their usefulness. By loose analogy, the price of domain names didn’t determine the usefulness of the Internet. This is a broad-based technology phenomenon. What to watch in 2015: New apps, new use cases, international adoption, consumer education, technological innovation & spinoff ideas!

What do you think about Andreessens‘ reaction to all the critics? 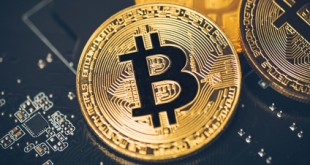 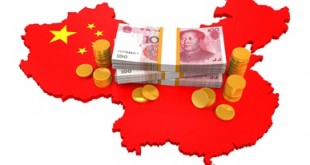 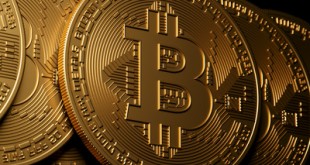 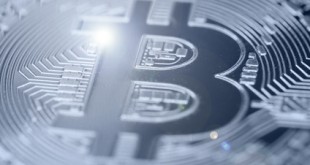