At the beginning of November Jason Curby the developer of NobleCoin proudly presented the new project NobleNXT- NOXT to the community. The goal is to present the communitys` choice to move into different 2.0 plattforms using their current coins. On October, 31 2014 Jason Curby published the first parts of his whitepaper which is updated regularly. In this whitepaper which almost has 70 pages you can find every answer to all of your questions. This should be clear: NOXT is not a fork of NXT, NOXT is an asset over the nxt network and can be used with nxt wallet like any other nxt asset.

With NOXT it will be possible to pay your bills for electricity and other stuff in Australia via the NoblePay Service.

„The result is a colored coin that can be used for exclusive services, rewards and ecommerce. While developers and idealists often focus on the possibilities of decentralization and distributed autonomous corporations, we intend to focus on information and corporate systems running on top of blockchain technology.“ – Jason Curby

So now you might ask yourself why you should hold Nobl and Noxt at the same time. Jason Curby answers this as follows:

„NOBL represents something completely different to NOXT. Think of NOXT as a ‚business‘ mini-project and NOBL as the decentralized currency that continues to distribute to its supporters. Internally, both coins will ultimately be able to be used on the same infrastructure, however NOBL has a more widely accepted code base and appears on more external services. NOBL will also always be the fuel that runs more of these projects in the future.“

„The fuel“ means you can sell your NobleCoins for NOXTs. Also there will be a „Proof of Burn“- Concept in which a certain amount of Nobl will be burnt after reaching a certain number of NOXT being sold. The plan is to bring back some value to NobleCoin because of cutting the available suply.

So far over 60 BTC (from 210 BTC) were funded on Poloniex and the NXT market. The IPO will run another 17 days.

Community member „Pikuchato“ took some time and effort to write a guide how to use NOXT on the NXT-chain. It is a nice tutorial which you should read before starting with NOXT. There are some mistakes which can and should be avoided. 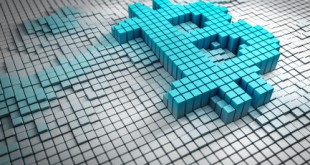 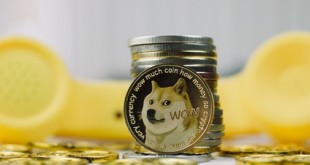 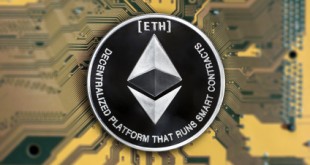 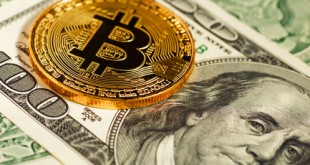