Coinone’s specialty compared to existing services comes from its professional transaction system. With the fluctuation of bitcoin prices, needs for expertised UI have been constantly growing. To satisfy these demands, Coinone implemented the first web-based HTS in South Korea. HTS was designed to provide an up to date bidding/contract information for users who want to purchase bitcoin conveniently. Plus, Coinone could be utilized in any kind of OS (Windows, Android and iOS) through multi- platforms regardless of mobile device resolutions. Those features could be found in Coinone only.

Devign Lab is planning an interesting projects as well. One of the projects is electronic contract solution ‘Smart Contract’, aiming to provide an advanced level of security and to reduce the burden of transaction cost.

Devign Lab’s employees consists of POSTECH (Top 9 Asian University) Computer Science graduates with IT competition awards and Myung Hun Cha, who was awarded 3rd place in the world’s largest hacking competition Defcon as a CEO. Devign Lab has produced the most advanced security system with the aid of security specialists in the IT industry and protect customer’s valued assets securely.

“We will present a bitcoin service which will reduce the financial cost and bring innovation of online payment system” Myung Hun Cha, the CEO of Devign Lab said.

Jimmy Rim, Founder & CEO of K Cube Ventures said “Bitcoin solves the problem that micro payment system encountered previously and effectively reduces the financial cost. Therefore, we can say it is a field of opportunities”. He also mentioned that “With our investment, we expect Devign Lab to continue to bring innovation to Bitcoin market as they have deep knowledge in IT environment. We believe Devign Lab has an ability to do it”.

Cha will be attending the world’s largest bitcoin conference, ‘Inside Bitcoins’, as a keynote speaker to explain security system of bitcoin exchange. The conference will be held on the upcoming 12th of December at KINTEX.

●    To provide an up to date bidding/contract information for users

Who is Myung Hun Cha, CEO?

K Cube Ventures(kcubeventures.co.kr) specializes in helping entrepreneurs from the early stages. We have a track record of identifying strong contenders and investing in startup teams even before incorporation. We also provide startups with access to the tight-knit K Cube family of portfolio companies that cheer each other on as they grow together. 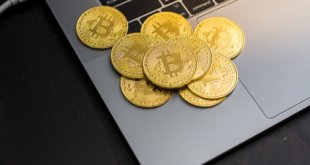 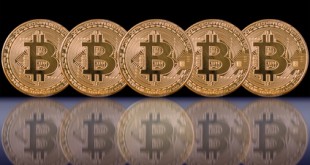 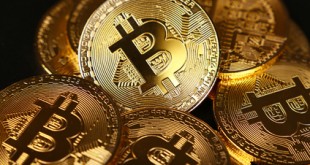 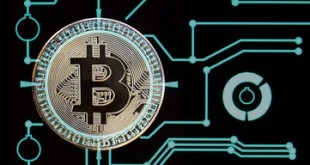