A blockchain solution for Greece started out as a educational white paper by Lee Gibson Grant,  of Coinstructors. The question Lee Grant was trying to answer was could Greece launch its national currency backed by state owned assets? This secondary currency could benefit Greece by keeping assets under state control while providing liquidity.  The concept was explored further in an Op-Ed by Brian Kelly founder of Brian Kelly Capital which challenged the blockchain community to present solutions at an online expo on the 20th of May. Information on the expo can be found here www.drachmae.money.The debate will be moderated by Brian Kelly and will feature thought leaders from the economic and blockchain communities.

Greece has faced growing pressure to denationalise loss-making public companies and sell off land holdings estimated by the IMF to be worth between €200bn and €300bn.The real estate includes islands, Olympic games venues and other prime sites. However, state-owned assets have been considered sacred cows and the proposed sales have created significant political backlash.

According to Eurostat, as of September 2014, Greece held 86 billion euros of financial assets on its general government balance sheet. As a percentage of GDP, this makes Greece the 7th wealthiest nation in the EU. As a point of reference, financially sound Germany ranks 17th on the list of state-owned assets as a percentage of GDP.

Greece may have at least $600bn worth of gas and oil reserves.

Now when we look at who Greece owes money and how much: 315.5 Billion Euros in General Debt

The E-Drachmae white paper explains how individuals, private associations, regional governments and even the Central Government could use the secondary digital currency.

Benefits of the Digital Currency

2. The currency could be used to pay government salaries and workers would be able to spend the currency at local businesses providing a much-needed economic boost.

3. This creates an investable asset that would be a proxy for a recovery of the Greek economy.

4. Greek banks could hold this hybrid asset instead of T-bills; the asset backing would immediately strengthen bank balance sheets. 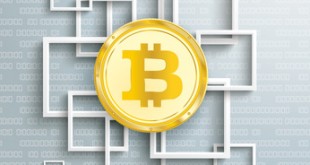 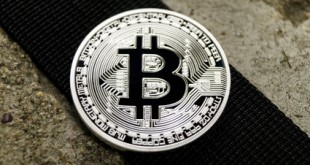